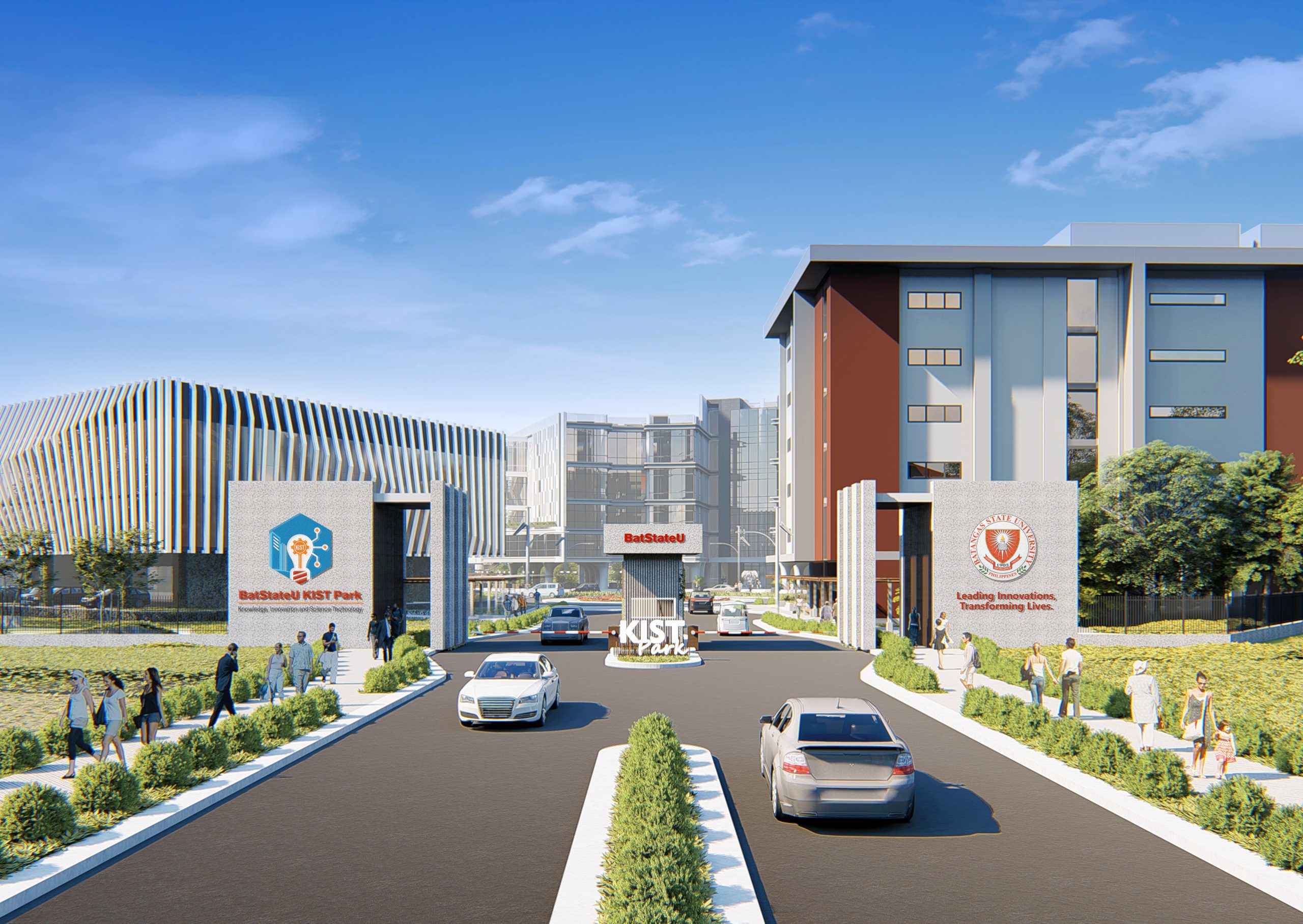 BATANGAS CITY. The Batangas State University Knowledge, Innovation and Science Technology (KIST) Park boosts its entrepreneurial activities as it sets to ink a cooperation agreement with the Embassy of India.

The Ambassador of India to the Philippines, His Excellency Shambhu S. Kumaran, will visit the university for the cooperation agreement on February 15, 2021 in ceremonies to be held at the Convention Hall, SSC Building, BatStateU Pablo Borbon, Batangas City. BGen. Charito B. Plaza, Director General of the Philippine Economic Zone Authority, and Hon. Marvey Mariño, Representative of the 5 th District of Batangas, will also take part in the event. Expected to grace the occasion, albeit virtually, are Sec. Carlos Dominguez III of the Department of Finance and Sec. William Dar of the Department of Agriculture.

Arranged by Mr. Nishi Kant Singh, First Secretary (Economic and Commerce) of the Embassy of India, and BatStateU President Dr. Tirso A. Ronquillo, this partnership between BatStateU KIST Park and Embassy of India broadly envisions to take the Philippines-India cooperation to the next level by creating an ecosystem for the leading Indian startups to establish their presence and investments in the KIST Park, which could also serve as their ASEAN regional base.

Chief Executive Officers, Presidents, Country Leaders, and Managing Directors of companies from the Philippines and India will sign several cooperation agreements with Batangas State University during the event. They are actual and potential locators of the KIST Park, representing the electronics, IT-BPO, agri-tech, and space-tech industries.

It can be remembered that President Rodrigo Duterte signed Proclamation No. 947 on May 22, 2020, designating the BatStateU KIST Park as a Special Economic Zone . Already open for locator companies and start-ups, the KIST Park offers income tax holidays and other fiscal incentives. Business locators will also benefit from the knowledge generation and commercialization initiatives of the university.

The event, dubbed as BatStateU KIST Park – Embassy of India Cooperation: Jumpstarting Knowledge Economy and Investments in the New Normal, will be streamed live via the university’s official social media page on February 15, 2021.

Batangas State University is a Level IV state university in the CALABARZON region, and the only SUC in the country accredited by the US Accrediting Board for Engineering and Technology (ABET) for its Engineering, Information Technology, and Computer Science programs. It is rated 3 stars in the Quacquarelli Symonds (QS) list of top universities.